A downloadable game for Windows

[IMPORTANT NOTE] Some people are reporting that the .rar downloadable, through the itch.io website, is shown as damaged, corrupted or unknown. We haven't diagnosed the issue yet, but downloading the game through the itch.io app seems to fix it. We apologize for the inconvenience. :(


[SPOILERS BELOW! It's best to play this game blindly and to read the text below afterwards!]

This game was submitted for the 2nd Game Maker's Toolkit Jam!

Feel yourself immersed in a beautiful, detailed, sprawling field of tall trees and wonderful flowers, and contemplate life in its entirety. It's an art piece. So, please, treat it as one and contemplate it on OUR terms.

Contemplate is an artistic game that pokes fun on the pretentiousness of being called an art game and the logical consequences of imposing a point of view on someone. Throughout the game, you'll find yourself being forced to "admire" a game on the whims of its own narrator, and not on your own terms. Maybe to the narrator, "contempt" and his use of the word "contemplate" are closer to each other than he thinks.

At its core, Contemplate is not only a commentary on believing you're always right and bellitling someone gratuitously, it's also a bit of an exploration on how hard it is to engage a player into a more abstract experience. Maybe you'll be tantalized by something in the game - maybe you don't. Is it even possible to predict that? How much playtesting is needed for that? It's a testament to the amazing craftsmanship of games like Flower and Journey, that they managed to attain that level of critical acclaim and success with excellent player retention - while never sacrificing their ability to pause and smell the roses.

So... How about it? Want to get in and try your best to entretain yourself - or will you find it absolutely boring? Who knows - Maybe you'll find something actually worth your time. Or then again... maybe not.

Adherence to the Jam's Theme: The game takes the "artistic" and "experimental" genre and flips it on its head, taking away the player's ability to experiment and explore on their own terms. Not all of the game is accessible; not all of it has anything to experiment on - an experimental game without being able to experiment, a contemplative game that doesn't allow players to contemplate in their own way. That's how we remove from a Genre its most iconic Mechanic.

Another subversion of the genre is the presence of a *domineering, pretentious narrator*, satirizing general narrative conventions of such genre and taking a book out of "The Stanley Parable" and "The Begginer's Guide". 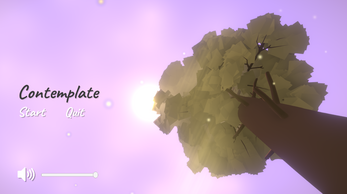 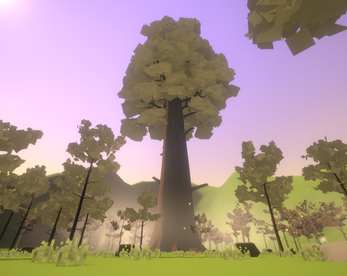 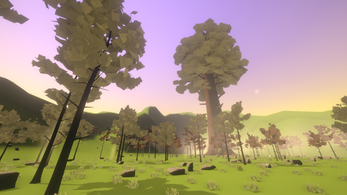 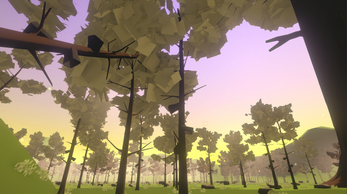 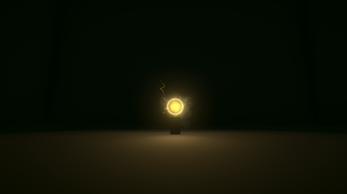